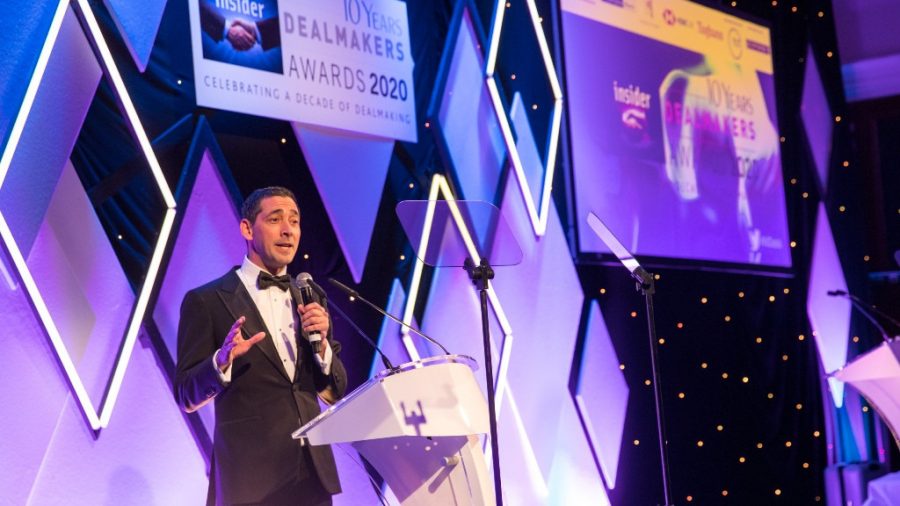 The investment totaling £2.4m involved several funders and has enabled Axial3D to bring its pioneering 3D printing solution to more healthcare organizations, driving down costs and enhancing patient care worldwide. Advisers on the investment include A&L Goodbody, Tughans, & Carson McDowell. The round was also supported by a number of angel investors from the surgical sector in the US, and Axial3D received further funding from its initial investor, Techstart Ventures.

Catherine Irvine, Associate at A&L Goodbody, who was part of the team who advised Axial3D in relation to its investment, also won ‘Emerging Dealmaker of the Year’.

The Dealmakers event, which celebrated its tenth anniversary in 2020, recognized the professional advisory firms and funders in Northern Ireland and some of the best deals in which they were involved. Fairstone Group was the headline sponsor of the event, which was held at Europa Hotel, Belfast and compered by Colin Murray.

Those shortlisted for Private Equity/Venture Capital Deal the Year include:

The awards were sponsored by DanskeBank, Honeycomb Jobs, HSBC UK and Tughans.

Axial3D needs your vote for The Europas Hottest HealthTech Startup 2020