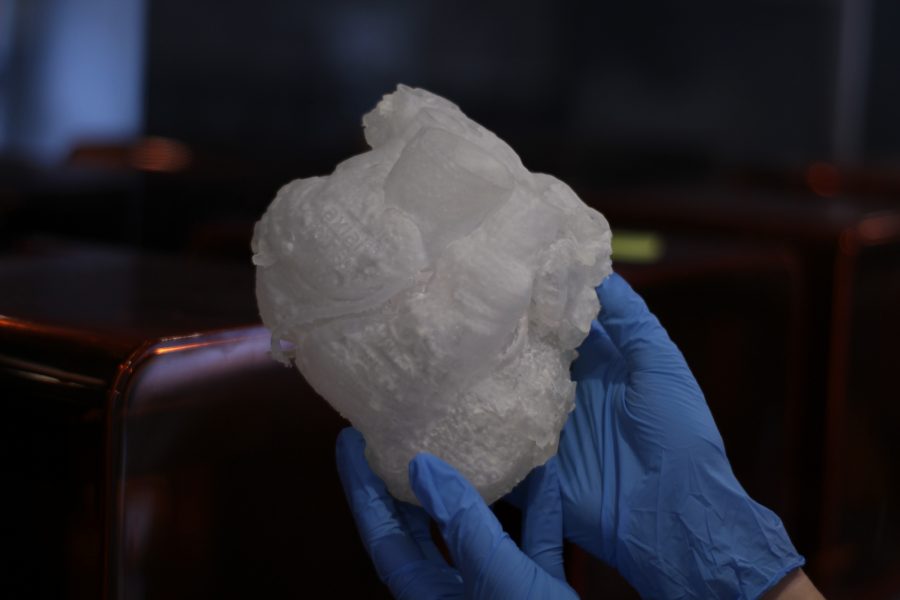 Koosha Rafiee, VP of Structural/Congenital Heart at Transmural Systems says, “Take for example, aortic valve replacements. The gold standard for these procedures right now is through transcatheter devices, but 10 years ago this would have been an invasive surgical procedure. Having the ability to treat these patients with a transcatheter device unlocks the possibilities of minimally invasive procedures and even same day discharge.”

Transmural Systems carries out device deployment routines ahead of procedures to ensure patient eligibility and to get the right device fit for patients. This process involves the production of 3D printed replicas of patient anatomy created from CT scans of each patient which are used to verify the sizing and placement of the devices in a practice setting ahead of any real procedure taking place.

Traditionally, Transmural Systems created these 3D models in-house - using software to transform the 2D images into a 3D model before printing. While the end results were fantastic, Koosha and the team realized that the process was incredibly time consuming - taking around a week to complete each 3D model.

The team looked at outsourcing the creation of 3D anatomical models, but while this addressed the productivity challenges, it brought further cost challenges. Furthermore, now that the team had seen the value and benefit of using 3D models, and not having them was no longer an option.

“Being able to show the models on a screen was fine, but after having the actual printed hearts in your hand really makes a huge difference and you really get a better understanding of the anatomy”, says Koosha.

He continues, “Printing on a 1:1 scale was incredibly costly using external vendors as we typically work with patients with dilated hearts, whose hearts are much bigger than a normal heart. We can’t scale down models as accuracy is incredibly important and we want to be able to fit our devices into the models.” 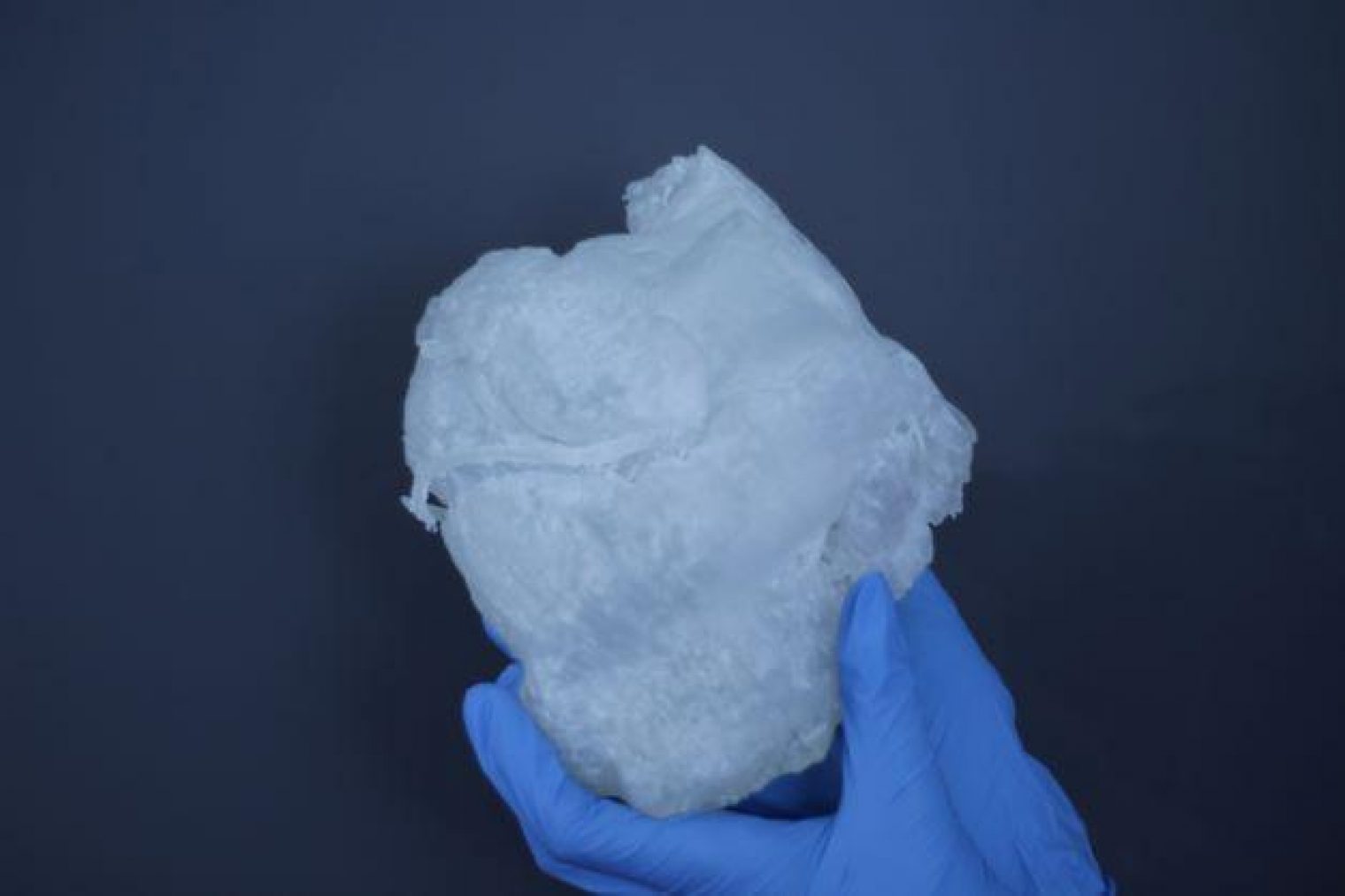 This posed a significant problem for the team as they weighed up the options of either continuing in-house and potentially losing hundreds of critical staff hours to managing the 3D printing process each month or outsourcing the work and having to find additional budget to deliver the project to the exacting standards required of the project. Neither option was sustainable long term. That is, of course, until the team found Axial3D.

“Working with Axial3D has enabled us to access the 3D models in a much faster way than possible if we continued to do it alone. Using Axial3D we can have a CT scan processed into a 3D model and sent to our 3D printer in a matter of hours. It means we can make the most of our own time, putting our engineers to work on other critical projects in the knowledge that we have experts processing the CT scans for us at a reasonable price.”

Benefits of using the 3D Models

In addition to having expertly produced 3D replicas of their patient scans at reasonable prices, another advantage of working with Axial3D has been the customer service.

“The customer service relationship between Transmural Systems and Axial3D has been great. My queries and emails always get a quick response. Additionally, the turnaround times and costs of production are impressive when compared to the competition.”

The outcome of the relationship now means that the team at Transmural Systems can focus on the task at hand while in the knowledge that they can request a 3D model at any time and have it printing in their lab in a matter of hours - all without eating into budget and staff reserves.

Up next: Hospital saves $125,000 within 6 months of installing point of care 3D print lab ‌

Experience Axial3D for yourself

Every surgeon is familiar with the scenario, whether you're in orthopedics, cardiology,…