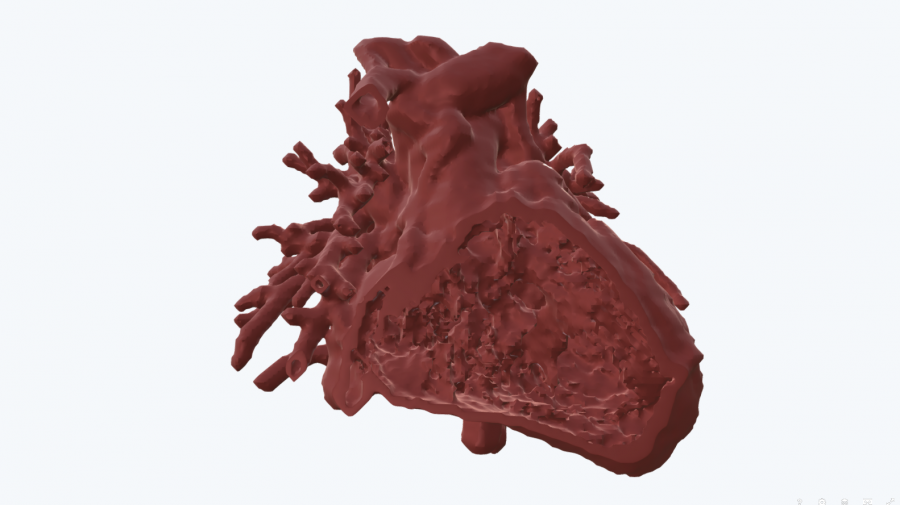 To operate or not to operate?

When a pediatric patient presented with multiple pathologies, including DORV, TGA, multiple VSDs and PA banding, their clinician requested a 3D model to help him fully understand the size of the perimembranous VSD and its relationship to the pulmonary artery origin. Because of the complexities involved in the case, the model would also help lead the decision on whether or not to continue with the planned surgical intervention.

“The right decisions in surgery are patient-centered, based on good evidence, clearly communicated and made in a supportive environment.”

Surgery isn’t always the best option, and the decision shouldn’t just lie with the doctor

A 3D model of the patient’s heart was created from 197 2D MRI images, and included a window so the clinicians could view both interior and exterior anatomy with ease. Upon receiving and reviewing the insight provided by the model, the clinicians confirmed that they should not go ahead with the surgery as planned. This was an incredibly tough decision for the clinicians as they had to advise the parents that surgery would not be the correct action as hoped. However, the 3D model proved valuable to educating the family and supporting the discussion around why the surgery would not be possible.

In this case, having access to the 3D model meant that the patient would not undergo a surgery that could have caused further complications, resulting in more harm than good, and aided a difficult conversation between surgeon and family.

Up next: Transforming care for a sick child with congenital heart defects

Dr. Colin McMahon, Pediatric Cardiologist at Crumlin Children’s Hospital, has been working with…