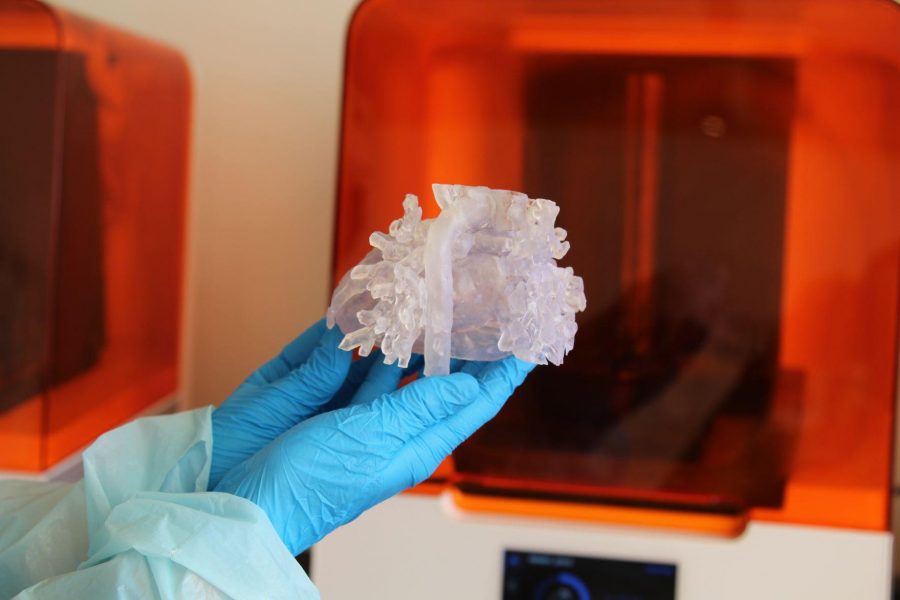 Dr. Nicola Viola is a Cardiac Pediatric Surgeon at University Hospital Southampton NHS Foundation Trust. In one of his recent transposition of the great arteries cases, surgical planning proved challenging due to the size of the patient’s heart.

An additional challenge was the size and weight of the patient. In the majority of these cases, doctors wait to operate until the child weighs around ten to twelve kilograms. However, the child’s condition was too pressing, so they had to perform the surgery with the child weighing around four and a half kilograms. 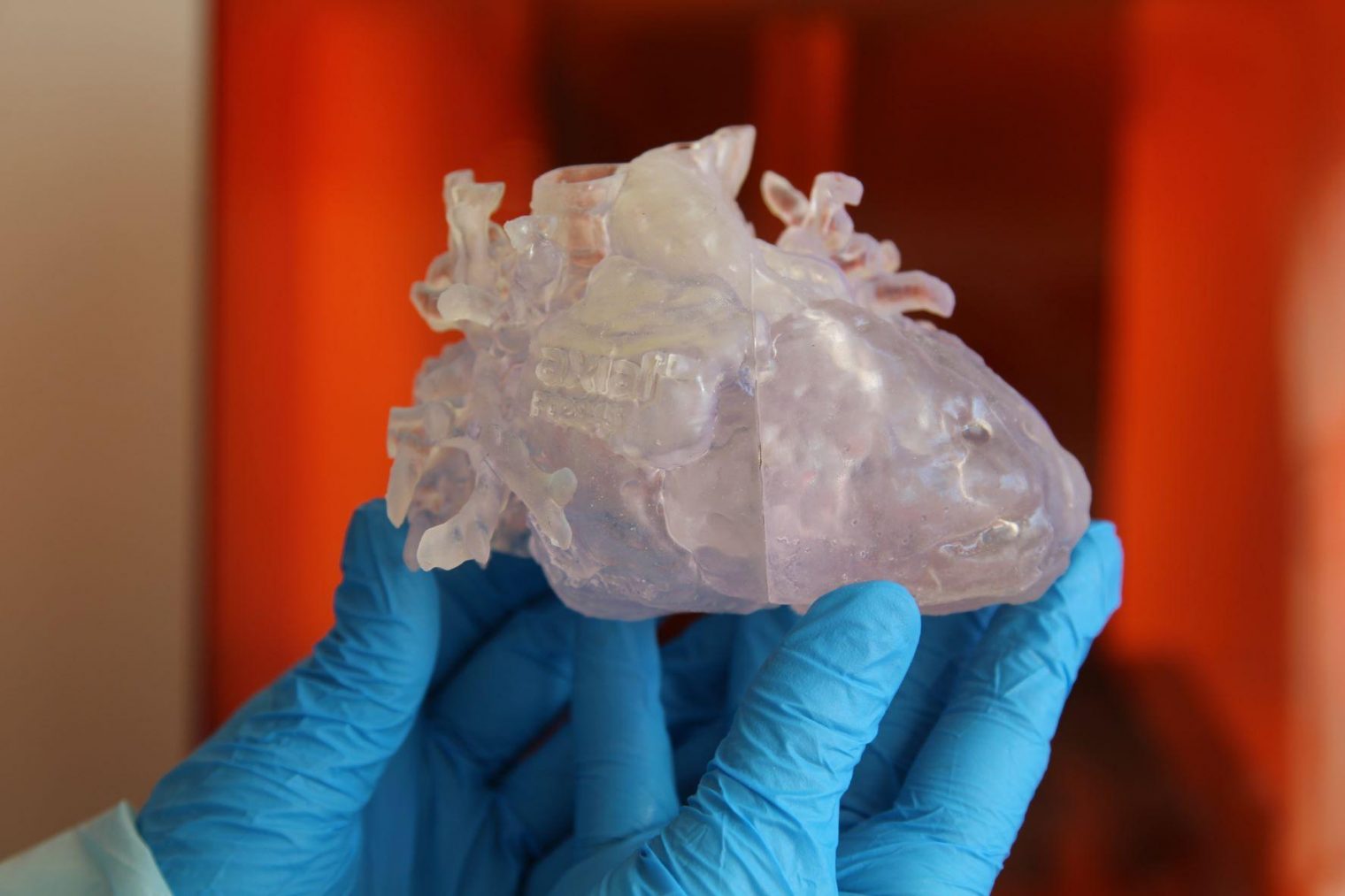 Benefits of the 3D model

To gain full visibility of the heart’s structure, Dr. Viola had a 1:1 scale 3D anatomical model created specific to the patient’s anatomy. The model gave a direct and precise representation of the external and internal structures of the heart and was printed with detachable windows that allowed the surgeon to look inside the heart and see the exact relation between the main arteries and ventricles. This allowed Dr. Viola to define the precise location to place the patch.

Thanks to the optimized pre-operative planning, the time in theater could be cut significantly. Actions that are normally performed during the surgery, like shot sizing and shaping the patch, were already done in advance. The 3D model reassured the correct measuring of the patch, which again saved operating time and led to a successful repair. 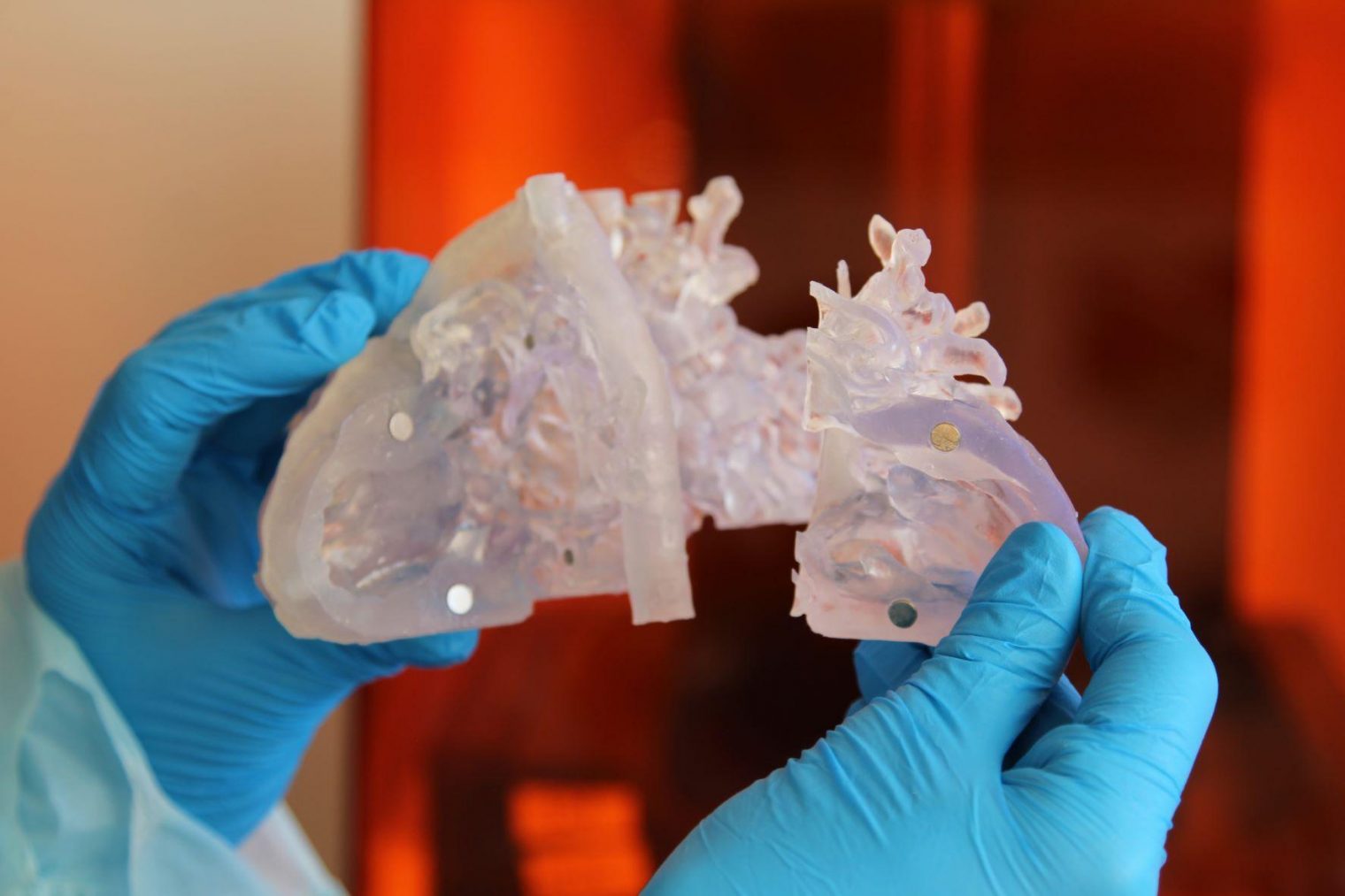 Watch the full video above to learn more about this complex case.

P02945_sketchfab by Axial3D on Sketchfab

Up next: To operate or not to operate?

Have an existing or previous complex case? Request a patient-specific model of your patient's case to dramatically improve care at your facility.

Abdel Hakim Moustafa is a Cardiologist and specializes in advanced cardiac imaging. He works at…

The Case An infant boy presented with a common arterial trunk and interruption of the aortic arch.…